Taylor Made Spiritual Retreat is a place where those desiring recovery from drugs or alcohol can seek fellowship, spiritual awakening and receive a fresh design on life through the 12 steps.

in memory of
Taylor Hanes

This program is Taylor Made for the those who are suffering from our horrible disease – named after a man who was legendary in the Seattle/Maple Valley area in the 80’s and 90’s and in Wenatchee after that – Taylor Hanes. 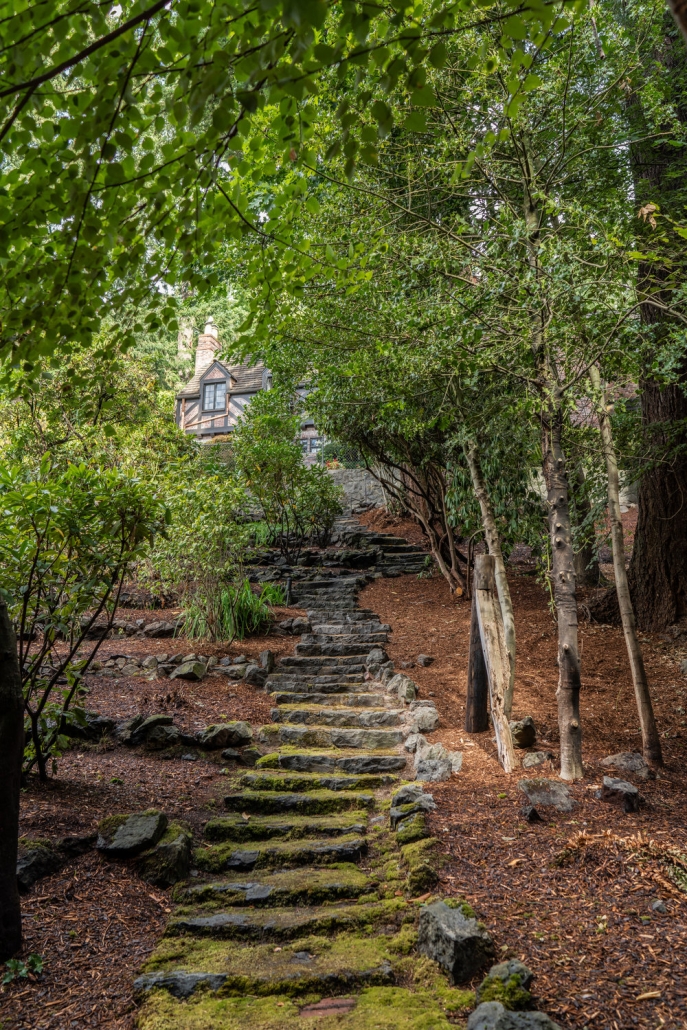 Taylor Made Retreat is housed in a 1933 mansion on SW Walker Rd, in Beaverton, Oregon Just a stone’s throw away from downtown Portland. This 6,500 square foot “Castle” was built by the ex-boxer and bootlegger Phil Polsky. The home was used to host lavish parties, boxing matches, and wild affairs of various sorts during prohibition. The irony is not lost on those of us committed to recovery that this site started out as a bit of a debauched abode. The rich history and quiet setting make Taylor Made Retreat the perfect place to implement a spiritual life – or have one revived. the residents of Taylor Made Retreat will be applying the 12 steps as a design for living. thus empowering them to find a spiritual solution to their substance abuse disorders. Taylor Made Retreat is committed to providing a loving and supportive living space for those residents intent on implementing the spiritual design for living as outlined in the 12 steps of recovery.

Our staff and volunteers are all front row members of the 12 step community and their goal is to facilitate a complete psychic change in you. 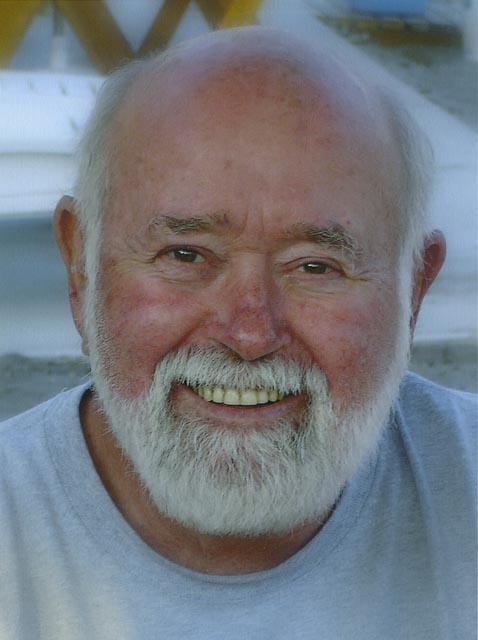 Taylor Hanes was born on March 28,1933, but to hear him tell the story, his life didn’t fully begin until he achieved sobriety on December 15, 1967. Taylor never drank again until his death in August of 2013.

Taylor had an amazing daughter named Michelle who grew up with a father who was sober, and his wife, Nancy, was able to experience the “real,” sober Taylor until he passed.

Taylor’s sobriety began in Huntington Beach, CA with his original sponsor, Dan, who introduced him to Alcoholics Anonymous and to the importance of carrying the message of the 12 steps to others. Their home group was called the “Spiritual Mother F%*#ers” in order to celebrate the movement and to eradicate swearing in meetings. They may not have been conventional, but they helped a lot of people. They also helped to solidify the 4th Tradition—each group should be autonomous except in matters affecting other groups or AA. as a whole.

Taylor had a unique style of working with men. He held up a mirror to those he was stewarding, helping them to see themselves in a new way (as they really were) and helping them to take responsibility for their lives, rather than being victims of circumstance.  Having that spotlight shined on people wasn’t always comfortable, but the result certainly was—lives were turned around, families were reunited, and new paths were forged. His efforts lifted people off the scrap heap of life and onto the road to success.

Taylor called this method of working with his sponsees “womb to the tomb” because he walked people back through their lives from their earliest memories to the the present. No matter what Taylor’s physical or mental condition, he seemed able to recall what was needed to right the ship for the person he was talking to at the time. His impact was felt deeply. He housed people in his home, he took on the people who were hopeless and gave them hope, and he helped glue broken lives back together.

Taylor was deeply loved by many, especially by Taylor Made Retreat founder, Lowell MacGregor, who was given a new life by Taylor and who has spent the last 29 years wondering how he could ever honor his memory properly. Lowell and all those who have supported this project hope that the principles Taylor embodied in his life will be carried on for years after his passing.